Bitef–Prologue, a three-day event with the slogan Edge of Tomorrow, during which Bitef audiences could see theatre performances at Bitef Theatre and a diverse side program on the specially constructed open-air stage in Mira Trailović Square, as well as follow the festival’s entire program live on the Bitef Festival YouTube channel, was held from Saturday September 12 to Monday September 14. 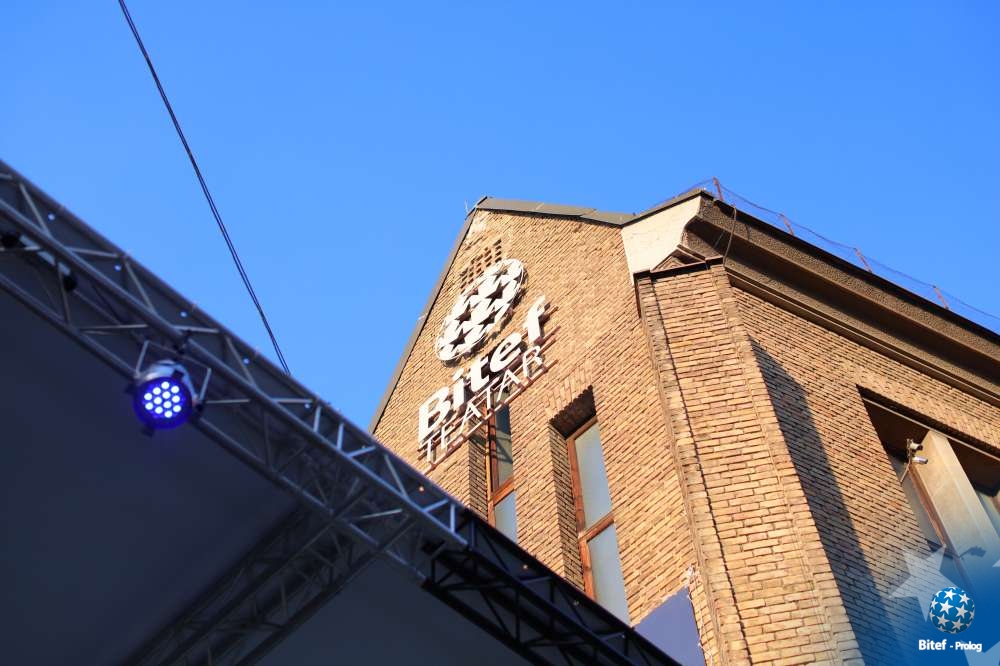 Bitef-Prologue was officially closed with a performance of Be Arielle F, a coproduction of the Théâtre Vidy-Lausanne and Geneva-based visual artist Simon Senn. Be Arielle F deals with the relationship towards the digital body; namely, Simon Senn purchased a digital copy of a female body online, in order to start exploring the psychological, gender, legal and other aspects of this phenomenon. The closing ceremony was attended by Ambassador Sem Fabrizi, head of the EU Delegation to Serbia, Executive Director of the Open Society Foundations Milan Antonijević, and Milan Lučić on behalf of the British Council.

On the last day of the Prologue, as part of the side program, an international discussion on the systemic support for the theatre during the pandemic was held in Mira Trailović Square, organized with assistance from the Delegation of the European Union to Serbia, as part of the #CultureTalks webinar, and the French Institute in Belgrade, as part of the Theatroscope program. The discussion was completed by the discussion between Bitef Festival artistic director Ivan Medenica and leading international theatrologist Erika Fischer-Lichte, on the topic of the relationship between live and digital theatre.

After the 54th edition of the festival was postponed until next year, when it will be realized together with the 55th Bitef, the prevailing opinion within festival’s team was that the Belgrade audience should not be deprived at the Bitef events this year - not only for the sake of maintaining continuity, but also so that we could prove that theatre is possible even during a pandemic, and that its role in creating critical dialogue within society is invaluable. Judging by the reactions of the audience and the professional public - this view has proven to be correct.

The Festival was traditionally supported by the City of Belgrade Secretariat for Culture, the Ministry of Culture and Information of the Republic of Serbia, and the Office of the Prime Minister of the Republic of Serbia, as well as the Delegation of the EU in Serbia, the Embassy of the Federal Republic of Germany in Belgrade, the Goethe Institute, the Embassy of Switzerland in Serbia, the French Institute in Belgrade, and the Open Society Foundations. Once again, this year the friend and sponsor of Bitef was I&F Group, which includes McCann Belgrade, the Festival’s creative agency. The partners of the festival were Erste Bank a.d. Novi Sad, and the long-standing friends are Coca-Cola HBC Serbia and MTS, Alma Quattro, the Bel Medic General Hospital, the Halo Creative Team, Mezestoran "Dvorište", the "Zaokret" Club, Domaće Kiflice, Muffinstore, Courtyard Belgrade City Centre by Marriot, and the "Ruski Car" restaurant.

If you have missed this year’s Bitef or its part, you can see all the performances and programs on the Bitef Festival YouTube channel.

We thank everyone was part of Bitef-Prologue. We will see you at the combined 54th and 55th Bitef, in September 2021! 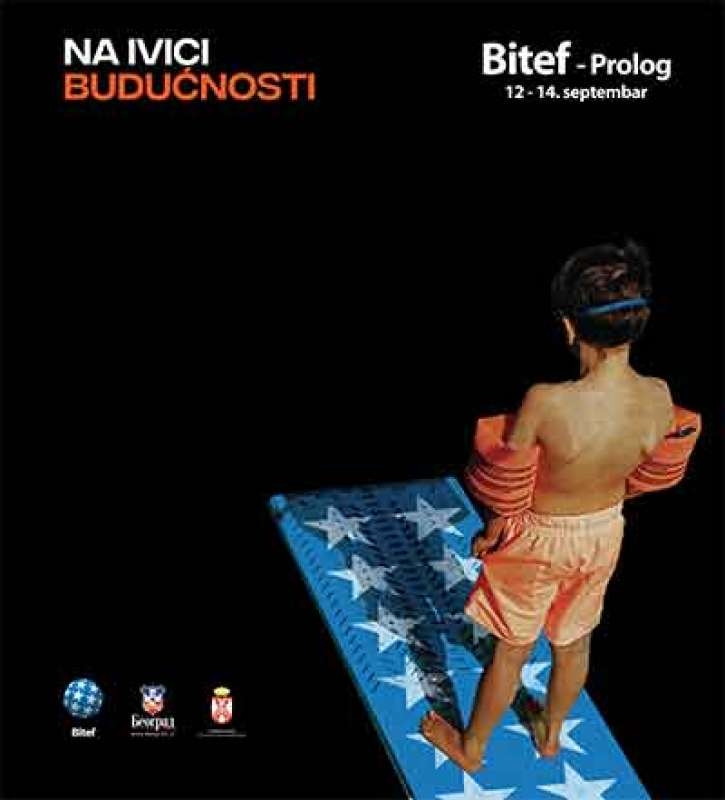